Since its global launch in 2017, Bench Walk Advisors has committed over $300 million across more than 100 commercial cases and portfolios. 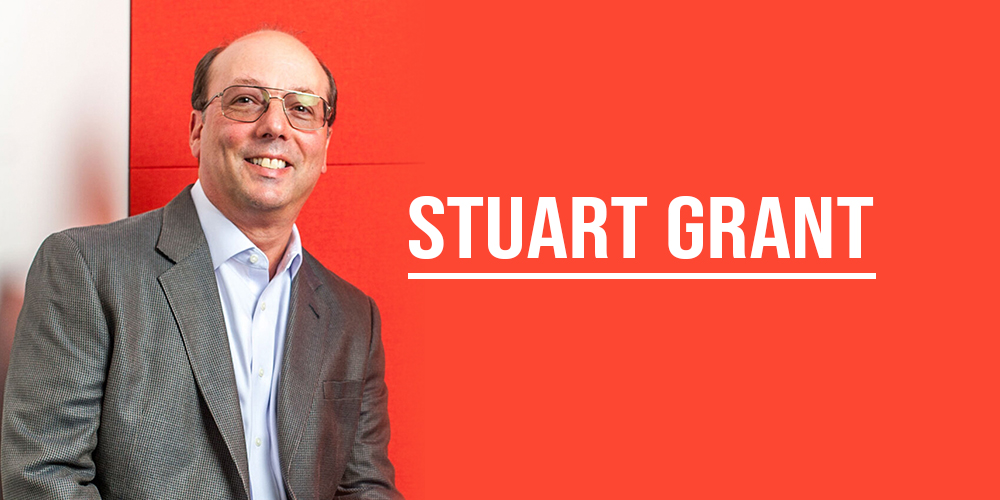 Stuart M. Grant is an internationally recognized business leader, litigator and legal investor. Prior to founding Bench Walk Advisors, he co-founded and served as Managing Director of Grant & Eisenhofer P.A., which grew under his leadership and capital investment into one of the world’s most formidable plaintiff advocacy firms. He recently retired from Grant & Eisenhofer to devote his professional time to BWA.

Mr. Grant, who was lead counsel in six of the seven largest settlements in the history of the Delaware Court of Chancery, has been at the forefront of corporate governance and securities litigation for decades. In addition to his many securities litigation successes (e.g., Refco, Safety-Kleen, and Parmalat), he is renowned for vindicating stockholder rights in seminal governance cases such as Del Monte Foods, Digex, and HealthSouth. His most recent achievement was obtaining the withdrawal of a controversial stock reclassification at Facebook that was designed to cement Mark Zuckerberg’s voting control of the company while he reduced his economic stake.

In addition, Mr. Grant has authored a number of articles that have been cited with approval by high courts including the U.S. Supreme Court. Among his many accolades, Mr. Grant is consistently ranked in Band 1 of Chambers USA as a leading litigator for his work in Delaware Chancery and securities, regulatory and corporate governance litigation. For the past several years, he has been named to Best Lawyers, ranked as a leading lawyer by Legal 500, and selected for inclusion in Super Lawyers. Mr. Grant, who has also been recognized as one of the Top 500 Leading Lawyers in America by Lawdragon, is rated AV by Martindale-Hubbell, and is recognized by Benchmark Litigation as one of the Top 100 Trial Lawyers. In 2019, he was inducted into the Lawdragon Hall of Fame.

Bench Walk Advisor’s UK Team for wins Acquisition International Magazine‘s ‘Most Innovative Legal Capital Solutions Provider’ award. Stuart Grant, co-founder of Bench Walk, is one of the foremost attorneys in the US and has more than 30 years of corporate governance and securities litigation experience. He notably handled six of the seven largest settlements in the END_OF_DOCUMENT_TOKEN_TO_BE_REPLACED

Bench Walk Advisors LLC‘s Managing Directors Stuart Grant and Adrian Chopin are ranked in Lawdragon for the fourth consecutive year. We’re proud to introduce the 2021 Lawdragon Global 100 Leaders in Legal Finance. The 100 professionals recognized in this year’s guide are at the forefront of an industry that is expanding in ever more creative ways to help lawyers finance underdog END_OF_DOCUMENT_TOKEN_TO_BE_REPLACED